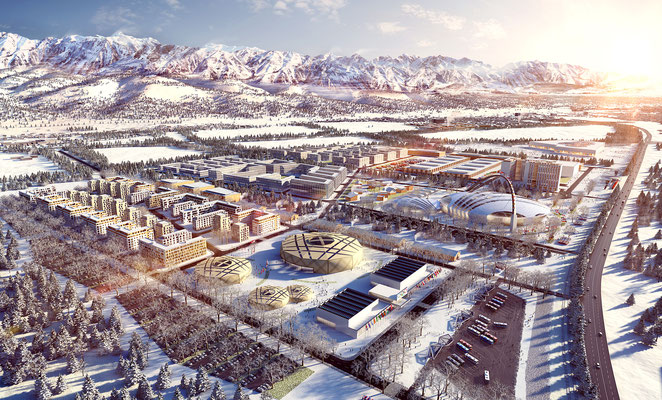 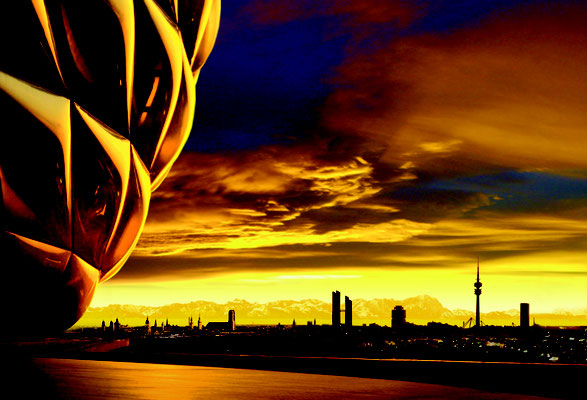 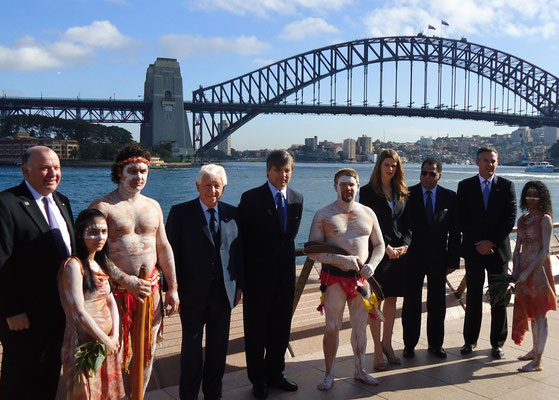 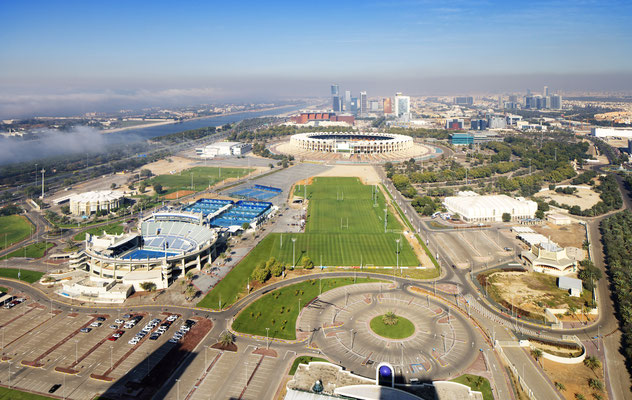 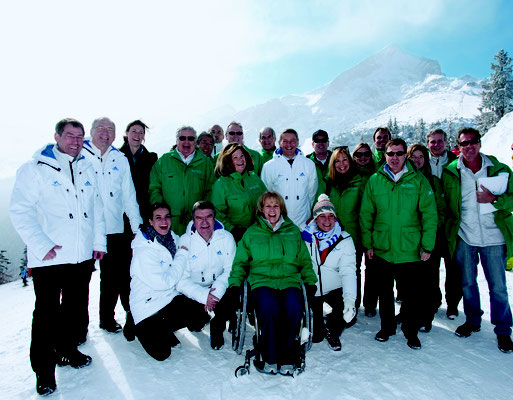 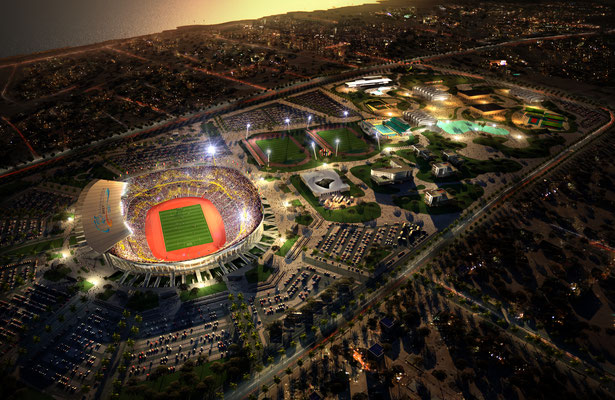 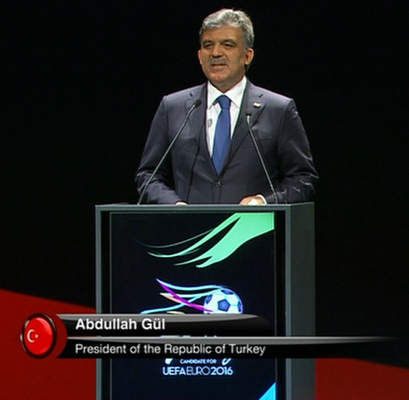 On Friday, 20 March, the FIFA Executive Committee met for the first time this year to decide on numerous topics – one of which was the selection of the host for the FIFA Club World Cups 2017 and 2018. As released on FIFA media, the decision went in favour of the Football Association of the United Arab Emirates (UAE FA).

The scope of abold’s work was comprehensive: from overall project management to the design and production of the bid book. In cooperation with on-site partners, abold also had a major influence on the contents of the bid book , such as the general tournament concept, selection of stadia, proposals for accommodation, planning of transport infrastructure, media and IT. The strong competition with contenders from Japan, Brazil and India was not an easy one to win, but the sound experience of abold and the UAE FA in bidding once again tipped the scales in its favour.

This was already been the third winning bid by abold and the United Arab Emirates in their established and successful partnership. It all started with the 2008 bid for the FIFA Club World Cups in 2009 and 2010. The second bid submitted and won by abold was for the AFC Asian Cup 2019. Now, ten days after the AFC announcement, the FIFA Club World Cups 2017 and 2018 mark the latest success in the partnership between the UAE FA and abold.

The tournament will be hosted in two cities, Abu Dhabi and Al Ain, both of which are equipped with state-of-the-art stadia conforming to the highest standards. Furthermore, these cities undisputedly offer one of the world’s highest densities of top class accommodation. The UAE’s well-known hospitality, passion for football and outstanding infrastructure will make the two editions of the FIFA Club World Cups 2017 and 2018 an event to remember for players, officials and fans alike.